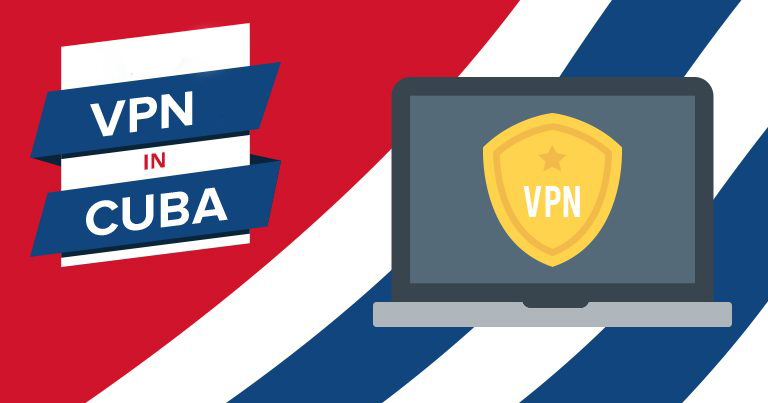 Havana Cuba. – VPNs (Virtual Private Network) are increasingly known and used by Cubans to access banned websites on the Island. These applications allow access to all sites blocked by the monopoly of ETECSA communications, establishing a virtual point connection ready by using dedicated connections, encryption or the combination of both methods.

“Here in Cuba we divide them into groups, the VPNs that divert all the traffic from the PC or the mobile through an application, the VPNs that are associated as a complement to the Web browsers, and the Web VPNs themselves (Web pages that make the VPN function); they all have the same objective and the same function, ”explained Raydel Ramos, a young computer scientist graduated from the University of Computer Science (UCI).

A report published on August 28 by the Open Network Interference Observatory (OONI), dedicated to gathering data in several countries on how censorship works on the Internet, included a list of 41 sites blocked in Cuba, although some young lovers of the technologies, surveyed for this work, state that “the list of blocked sites is much larger.”

On the other hand, Amnesty International reacted to the OONI report, according to a Marti Radio and Television note, and expressed concern about the situation of the Island in terms of lack of freedoms in access to the network of networks. Although “blocking websites is no longer a problem for those who know VPN applications,” according to Darío Hernández, a young computer scientist based in Havana.

“The digital band that they want to impose in the eyes of Cuban Internet users is growing every day, censorship and blocking of many websites to hide the truth works for many. Making these digital media or websites where the reality of Cuba that the official media doesn’t show has always been published has been inaccessible has always been a strategy of the Cuban state (…) The digital battle is hard, many websites have been blocked by just showing the lines, the truth about shortages and shortages, simply by having a different political approach or criticizing the regime. Everything that can speak badly of the dictatorship becomes a target for the blockade, ”added Hernández.

The most popular VPN applications on the Island are:

The new update is available for Android and Windows operating systems.

Betternet: just like Psiphon is able to create a tunnel by diverting all traffic from our device and managing to overcome censorship to access all blocked sites and services on the Island. Betternet has a simple and friendly interface to facilitate the use of the application, which makes the process simple for users with little computer knowledge.

Of the VPNs that are installed as extensions in Web browsers the most popular on the Island are: 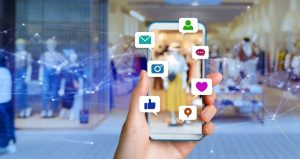 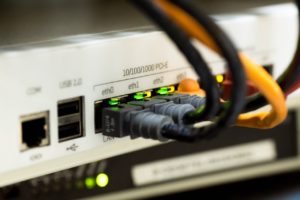